May 28, 2014
I just got back last night from a long weekend with my sister. She's currently in tech school at Keesler AFB in Biloxi, MS, and she had a few extra days off of class. I flew down last Thursday to spend some time with her.

Fun things included a 5k, lots of outdoor dining, a killer gym workout that included a million deadlifts,  the beach,  two trips to IHOP, and shopping! It was a perfect long weekend with my little bebe!


The beaches in Biloxi are a little gross, so we drove a few hours to Pensacola Beach where the water was much clearer. Despite my best sunscreen efforts, I ended up getting a little red. 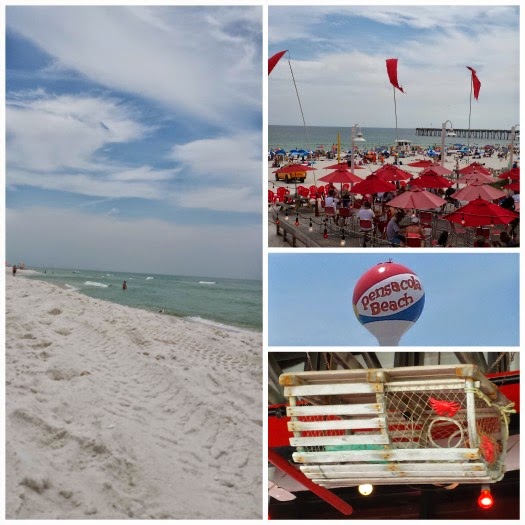 After a few hours in the sun, we ate at this place called You've Got Crabs or something equally kitschy, but the seafood was great. For dessert I ordered Key Lime Pie, and they brought out the biggest piece I had ever seen! I took a few bites and deemed it too sugary, then boxed it up for Juli to bring back to her dorm.


The theme for the week was Matchy Matchy, as we always seemed to be dressing in similar garb. After dinner one night, we couldn't find anyone to take our picture and were already out in the parking garage, thus this weirdly reflective selfie. #twinsies 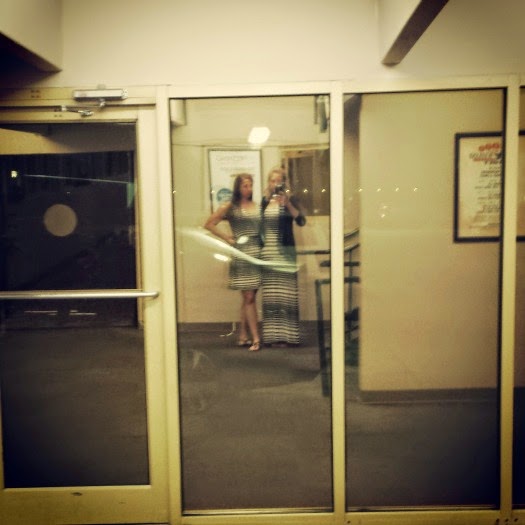 Juli also needed new running shoes, and after trying on what I'm currently in, she got the same pair. She kept saying These feel too good to be true!  Seriously, they're like pillows. 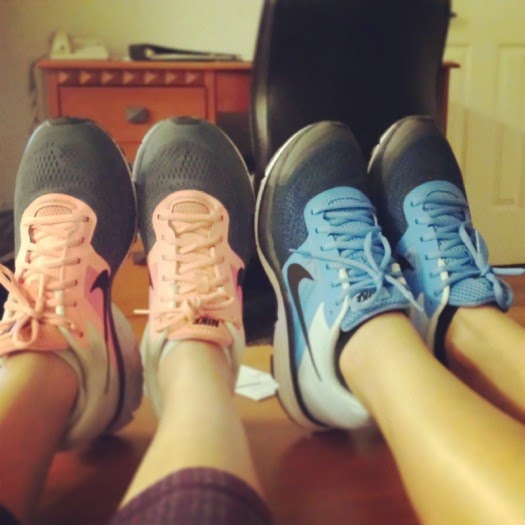 It's amazing how quickly six days can pass, so before we knew it, I had to fly home. Sad face. Hopefully I'll get down there one more time before she graduates in August- and maybe even bring John (and Carl!) with me!

Kidding, Carl's not invited. Who wants to cat-sit?