December 12, 2013
If we're friends on Facebook, you probably saw my post a few weeks ago about a kitten that had found it's way into my possession, but that I wasn't planning on keeping. 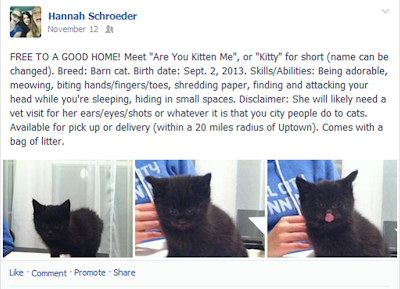 Well, a few things have happened since then:

So here's Carl, who has still not been to the vet, and has also lost a cat life when he was maimed (but survived!), his first meeting with Blue the dog. 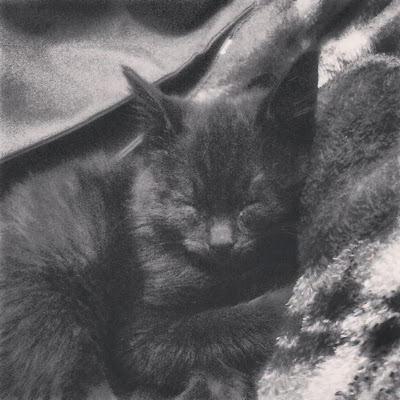 In related news, if you know of anyone that is in the market for a 4 year-old cane corso that weighs 110lbs, likes the taste of kitties, and will stick like superglue to your side (seriously), let me know. 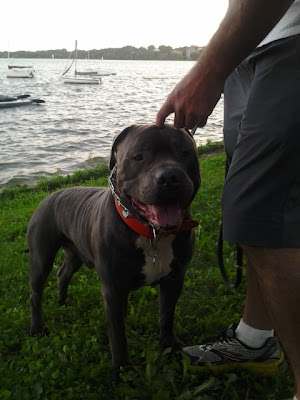