It's true, I totally did. I was just beginning to recap my trip to Germany (that I took several weeks ago) and then promptly forgot about it and started writing about other super important things, like losing power and fun family time. But better late than never, so here's what we did on our second day in Germany.

Garmish-Partenkirchen is surrounded by mountains, so we knew that we definitely wanted to do some hiking. On Day 2, our plan was to take a cable car to the top of a mountain, then hike down through the Partnach Gorge. Sounds easy enough, right?

The cars only fit two people, so Mom graciously volunteered to brave the trip alone.

Juli and I decided that if our car fell, we would be better bracing ourselves in the car and hope to roll than trying to jump out. It's good to have a plan. And take selfies.


The views were amazing! The green of the trees and grass is not normal green, it's like green on crack/mountain air. This picture hardly does it justice. 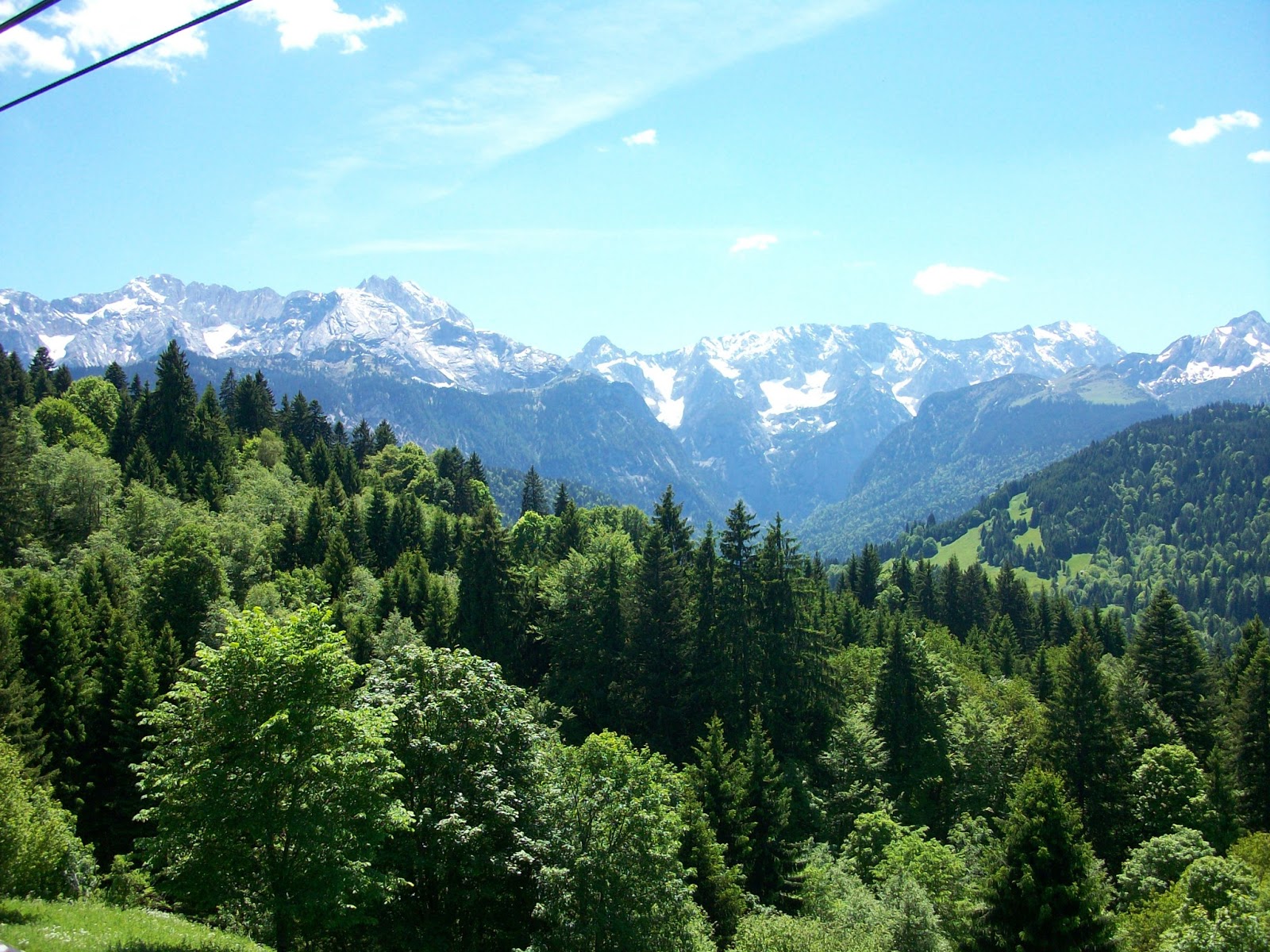 Once we got to the top, we waited for my mom to make her way up.


We knew that there was a restaurant somewhere up here so we followed the trails.... 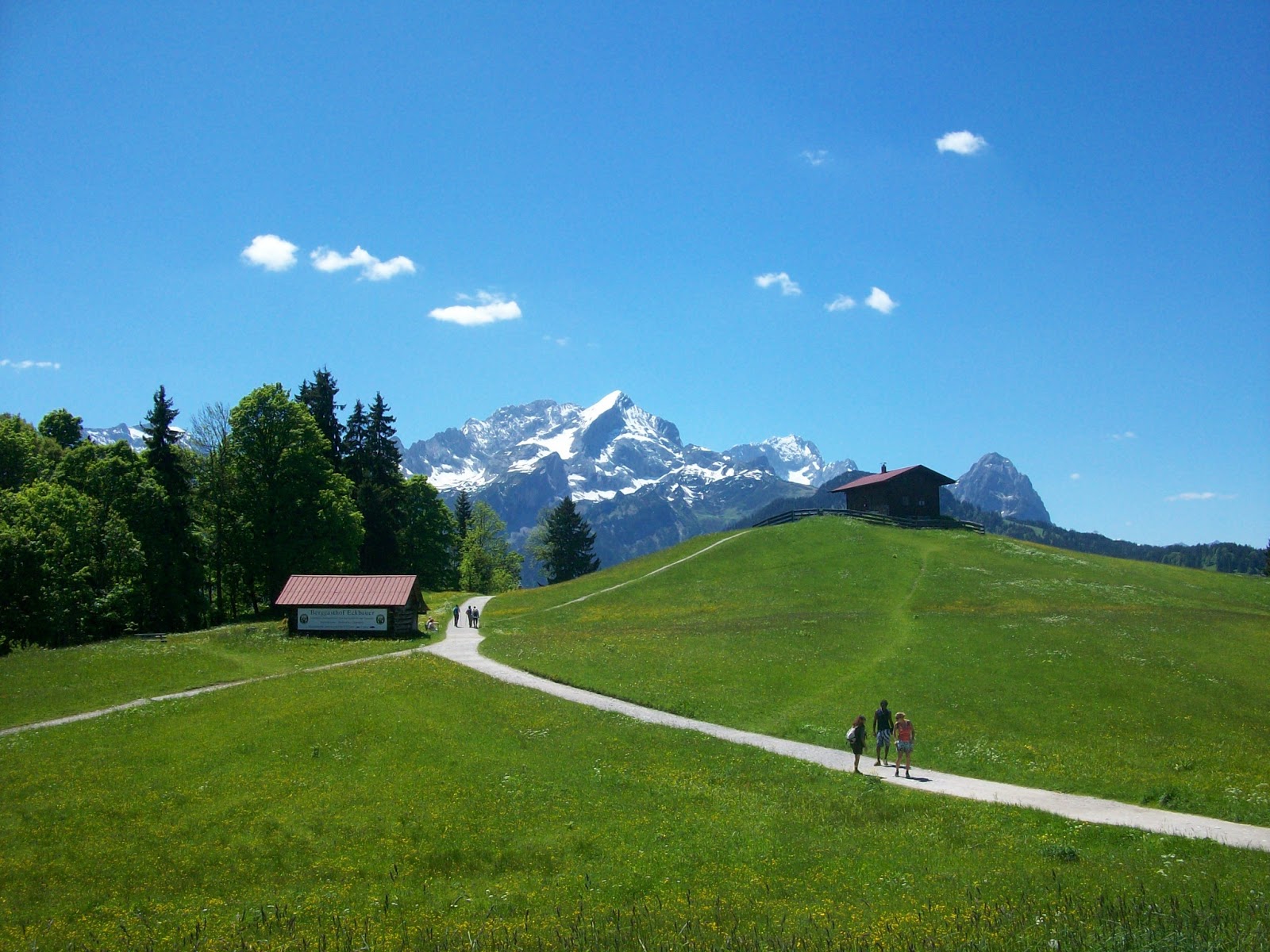 ... and found a spot that will forever put Minneapolis rooftop patios to shame.

Clearly we were thirsty after our death-defying ride up so my mom and I both got Radlers, which is the German version of a shandy. They. Are. Good.  We didn't get any food, though they had a German menu we could've chanced.

After a radler and some sun, I had the genius idea of trying yoga on uneven ground.


After yoga, we started walking down, thinking that we were heading toward the gorge. (The signs were all in German.) 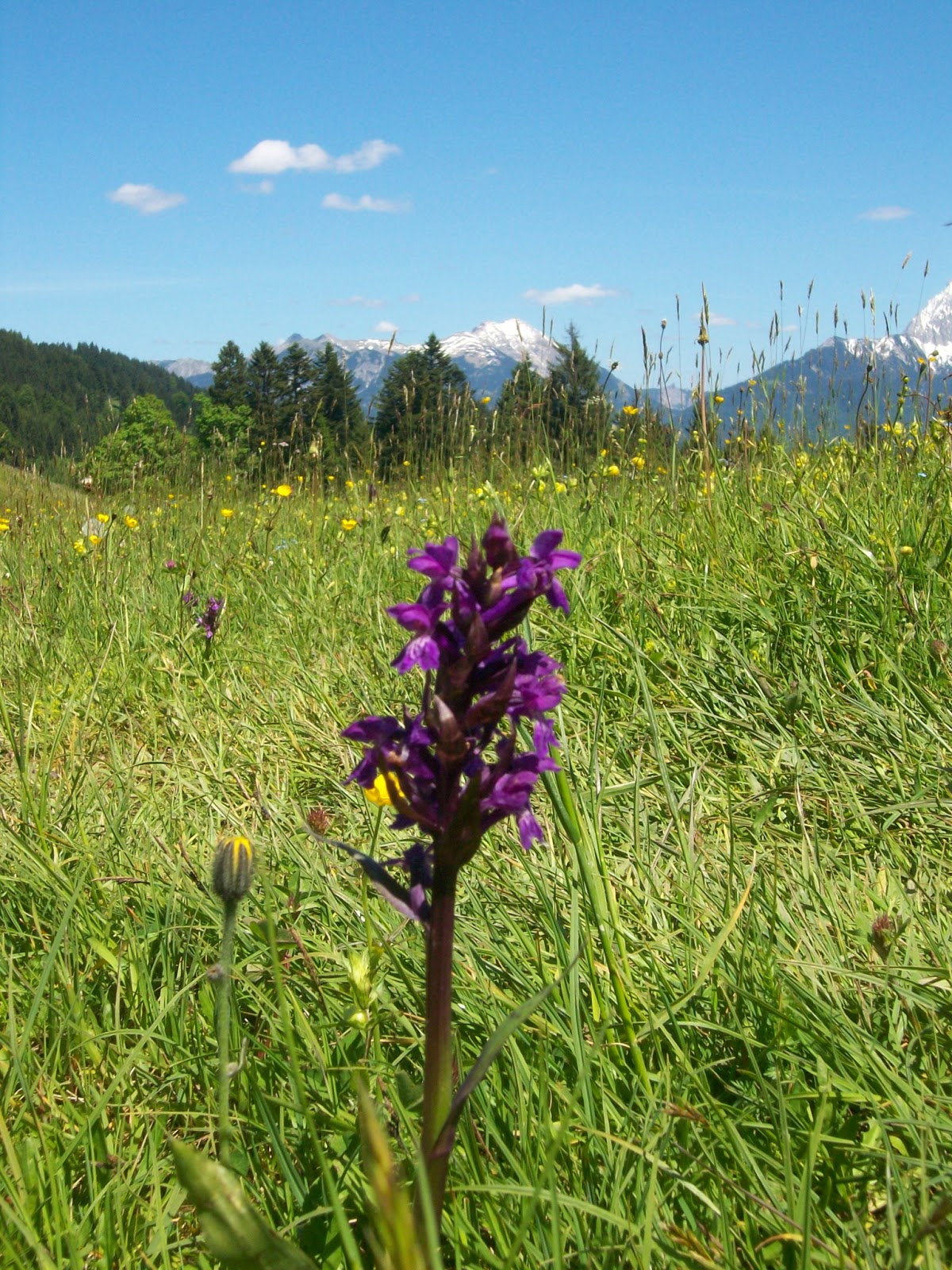 Despite how beautiful it was, it didn't take us long to figure out that we were not walking into a gorge, but rather down the WRONG SIDE of the mountain. Our options were 1) hike back up (probably a good 1/2 hour climb) or 2) continue on our path and see where we ended up.

It wasn't all bad, though. On our inadvertent adventure, we stumbled upon the town of Wamberg, which is Germany's highest-altitude town . It's only accessible by a tiny tractor road, which we continued to hike down, wondering how the heck people got to the town in the winter. (Answer: They usually don't.)


When we finally got to the bottom of the mountain, we happily discovered that we were less than a mile from where we had taken the cable car up. We also found out that we could hike up to the gorge, and it was more of a meandering path, rather than a climb. Still, we decided to save it for another day. Our knees, quads and feet were all really sore from the constant descent. Both my mom and Juli had on Garmins, which said that we had covered over 6 miles!