May 22, 2013
This race report is kind of late considering it was nearly two weeks ago- and I just deleted my draft that I had started (on purpose) because it was getting a little wordy for a simple mile race.

So here's the abridged version, in bullets: 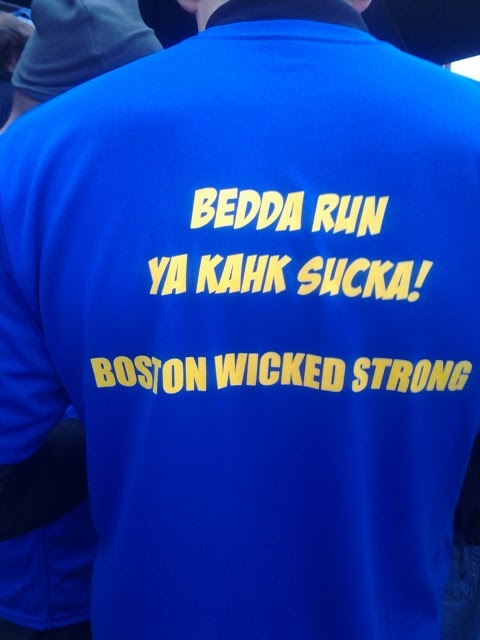 Finally, today I received an email telling me that I was one of 1,000 random finishers selected for entry into the Medtronic TC 10 Mile this fall. I've never run it and was so hoping I'd get in. We'll call it my 2013 Goal Race. Cue dramatic music.

PS- It has just occurred to me this has been the fourth consecutive year that I've been present in some way at this race. In 2010 I was there as a spectator, while 2011 and 2012 I was an employee. Go figure.
race recap