Showing posts from April, 2013
Show all

race recap: get in gear 10k

As of yesterday, my official 10k PR is 45:45, a 7:22 pace, which, incidentallly, happens to be my half marathon PR pace.
Self-fulfilling prophecy.
Yesterday I woke up feeling the worst I have in days. Without going into too much detail, it was clear my cold had turned bacterial. Lots of nose blowing, phlegm coughing, and water guzzling.
I got to the race around 8, found parking a few blocks away and got the lay of the land. With twenty minutes until the gun, I went out for a warm up jog. When I got back, the corrals were packed and I tried to work my way up to the front but stopped when it got too crowded to move forward without pushing people.
I spent the first mile bobbing and weaving through a ton of people. (My stats show I passed 498 in the first four miles.) I kept telling myself not to panic, that I had the whole race to make up for it. Besides, I wanted my first mile to be my slowest anyway. It was. 7:34.
The road began to open up and I got a little over-zealous. I don'…
1 comment
Read more 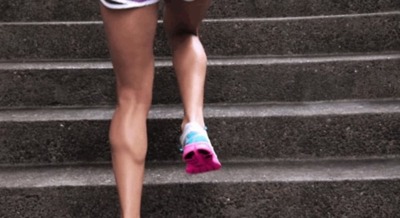 Fact: I "raced"once last year, my slowest 5k in years.
This weekend I'll race a 10k where I'll consider it a massive success if I can even hit my half-marathon PR pace for 6.2 miles. I say race because I plan on giving this my full effort but know I will not be able to run at the same level as two years ago. There is a little comfort that no matter what my time is, it will be my 10k PR (this being my first 10k and all).
The last few weeks of running have gone really, really well. I haven't missed a mile, which is huge. No skipping runs or cutting them short. And for the most part, I feel good, aside from a few sassy remarks from calves that haven't seen this much work in a while.

Awkward side note: If you Google "women's calves" you will find that there are WEB PAGES devoted to them. Weirdos.
Despite the snow we woke up to yesterday, 60's are predicted for the weekend. Don't worry, I'm compulsively checking the weather, which is a…
Post a Comment
Read more

April 21, 2013
Boston was all I could think about this week.
On Tuesday morning, the sky still dark, I left my house for an easy four miles. It was terribly windy around Calhoun and I only saw one other runner braving the elements. This surprised me, though I don't know why.
Later that day, and throughout the week, people would be posting meeting locations for group runs to "run for Boston" in a show of solidarity. I didn't go to any of those runs.
It's not that I don't feel an especially big pull on my heart for Boston. As a human being, what they did was pure evil. As a runner, you can't stop your mind from going to That could have been my family, my friends. I could have witnessed that.  But could have quickly gives way to what is and I begin to think about the people and families affected, and what is to become of them after the cameras turn off, after #BostonStrong stops trending on Twitter.
My mind goes further when I think of the reality of what is for other…
Post a Comment
Read more

a conversation with god

Praying for those affected by what happened in Boston today. And for our world, really.
Post a Comment
Read more

a song for sunday 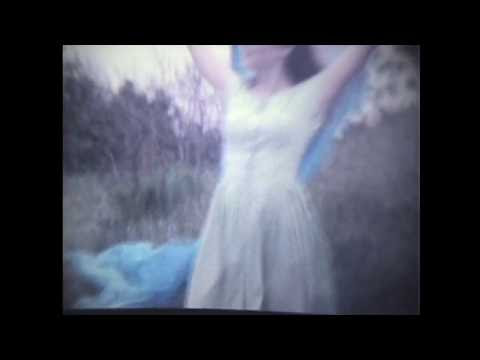 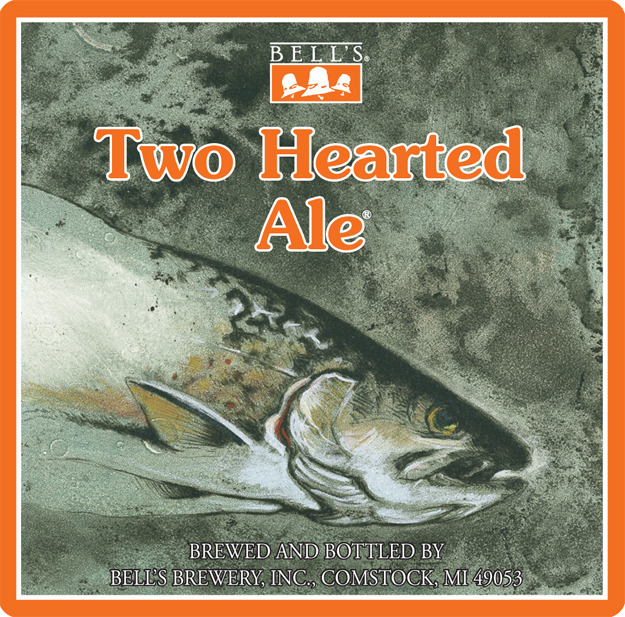 What a week! It went by quickly but I'm very, very glad it's over.

Last night the weather was terrible and I thought up about 100 reasons why I didn't want/need to go running. But I went. And I had a great run. It felt like it was a turning point in my training, or maybe just my attitude toward training. Attitude really is everything, isn't it?

Tonight is yoga, which I desperately need, for my hips' sake as well as my heart/head.

But for now, links!
I'm off booze for April but it's nice to know I was making the best choice possible when I was drinking. 44 Healthy Foods Under $1. Take that, Dollar Menu!I need an occasion to wear buy this dress. What does 2000 calories look like? (And is it bad that I consider that much bacon to be an appetizer?) 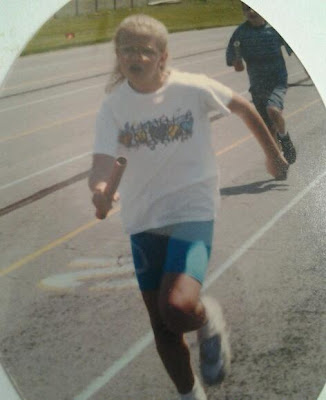 I think we can all agree that this picture is the true definition of runnerd.

do the work (and pudding that will change your life) 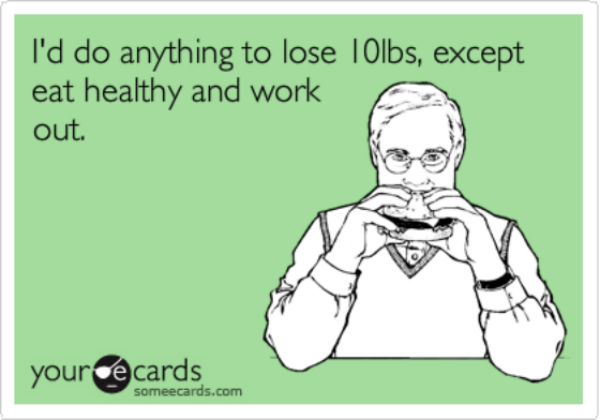 I think the hardest part about eating clean/unprocessed is the prep that goes into it. Unless you have a personal chef or money to hit up the Whole Foods salad bar every day, chances are you’re making your own meals. And that takes work.


So after enjoying a nice run outside yesterday (which was great since winter is apparently returning to MN this week), I spent some time searching for recipes and creating a list of things that I'd need for meals for the week.


Groceries magically appeared on my table! Or I went grocery shopping. One of the two.

While making dinner last night, I simultaneously cooked the time-consuming stuff.  I baked spaghetti squash and sweet potatoes and pork, then stored it all for fast reheating. It was so nice coming home tonight to a fridge stocked with ingredients that were easy to throw together.
So anyway, now Sunday afternoons have become Meal Prep Time (MPT because I like acronyms).
And now this, which is My Favorite Discover…
1 comment
Read more

As luck would have it, yesterday was a gorgeous day in MN and I went home sick from work and spent the entire afternoon napping. No after-work run in the sunshine. Sigh. I will make do with a cloudy run this evening, since I am protesting our freezing spring (28* this morning!) by refusing to get out of bed for morning runs (but mostly I just didn't want to push my luck, being ill and all).
I made plans to run with a new group tomorrow, then go to a "Stability for Runners" weight training class with them after. Lord knows the only time I pick up a weight is if someone makes me.
Links for your weekend: A song I can't stop listening to.
No doubt you’ve heard of Team Hoyt, but here’s a new video Dick’s Sporting Goods released as part of a series. If you can watch this without tearing up, you’re probably dead. 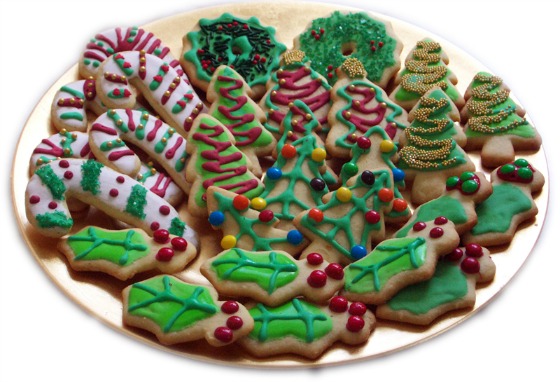 Last fall, inspired by the October Unprocessed challenge that many bloggers were writing about, I decided to make a conscious effort to cut the amount of processed food, white starchy carbs, and dairy I was eating. My general rule: If it has more than one ingredient, don't eat it.

Although that might sound severe, it wasn’t as hard as I thought it would be. I felt great and to my amazement, I dropped six pounds without trying. I was eager to stick with it through November. I didn’t even falter on Thanksgiving, loading up my plate with sweet potatoes, turkey and salad instead of cheesy hash brown potatoes and cranberry fluff.
But then Holiday Treat Season hit and my office became booby-trapped with plates of cookies, chocolate-covered everything and those big tins of popcorn. I allowed myself to indulge a little, but the number of handfuls I would sneak significantly increased as December progressed. Soon enough, my diet looked much as it did prior to my attempt to eat unprocessed…
4 comments
Read more 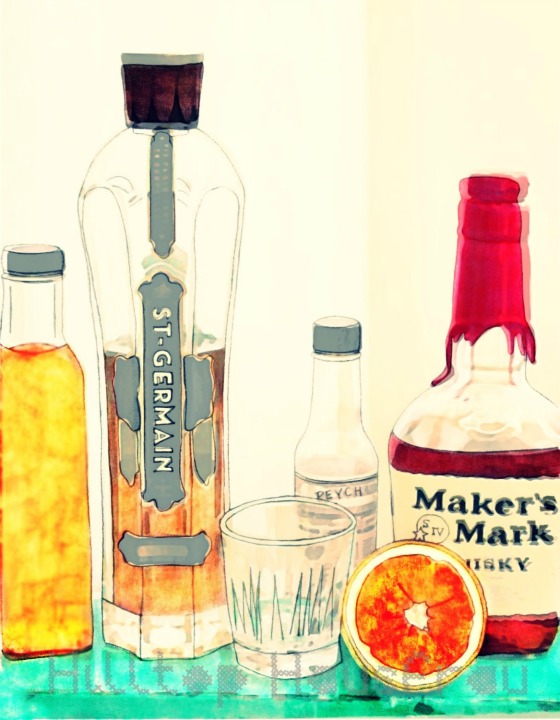 Beginning today, I have decided to stop drinking for the next nine months.

But seriously, I am going to give up alcohol for the month of April.

(Editor's note: To the individual that laughed when I told him I was going to do this, FACE PUNCH.)