February 19, 2013
I meant to post this last night but after Bachelor watching and a tattoo touch-up appointment (followed by a Hey, that wasn't so bad beer), it got a little late.

Weekends aren't always eventful for me, at least not in ways you people would care to read about. But this past weekend was busy! And fun! A recap, in pictures:

Friday marked the five-year anniversary of Joel's death. I took the day off of work because I knew I would be pretty worthless if I went it. That afternoon, I drove down to my mom's house for the weekend and this card is one of the first things that I saw when I walked in. Made me cry all over again. 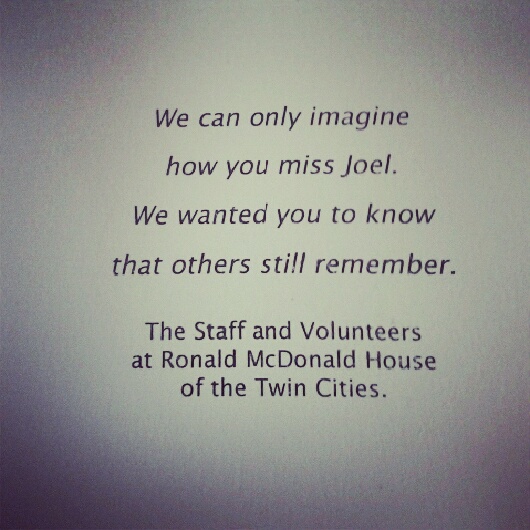 My parents have a cat that is sort of nameless and lives in their garage when she isn't out killing birds and leaving their heads on the front stoop as some sort of weird sacrifice. When you let her inside, she's your bestie. We hung out for a few hours on the couch. #CatLady 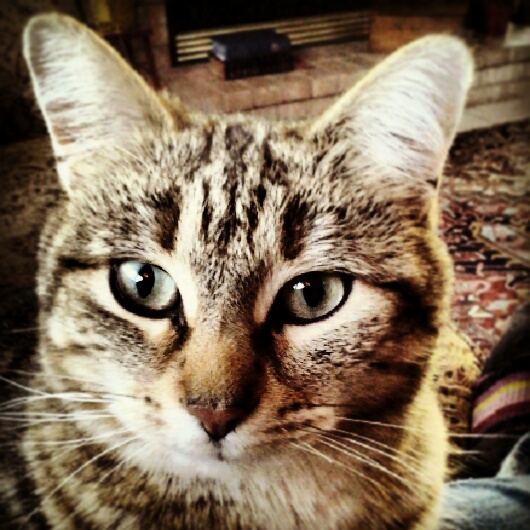 My younger step-sister Whitney is getting married in a month so we had a bridal shower for her on Saturday.  My main functions were gift recorder and leftover food eater. 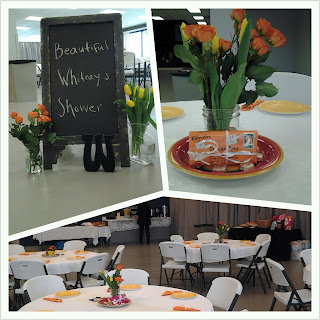 And then I got to meet my new nephew.


Sunday started with this: 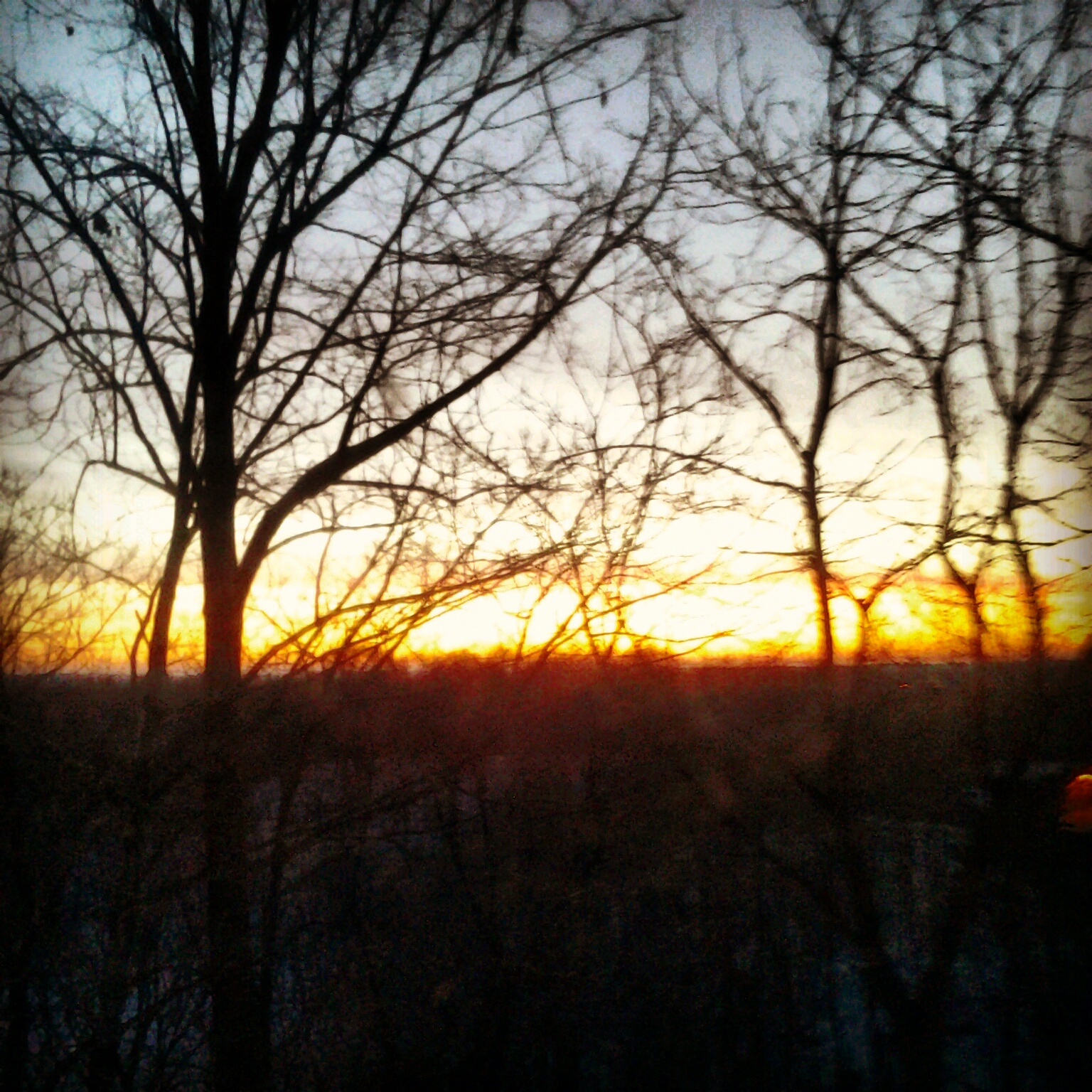 ... and then was followed by breakfast with one of my oldest girlfriends and sister, a "long" run (windy!), and concluded with a lovely dinner with runner girlfriends where decisions were made that impact my racing schedule for 2013.

All will be revealed in due time. And by that, I mean later this week.
Good times life