Dinner with my mom at Number 4 in Mankato, a new-to-me place. I had a wholly healthy salad and then splurged on an amazing dessert. It was gone before I even thought to take a picture of it. 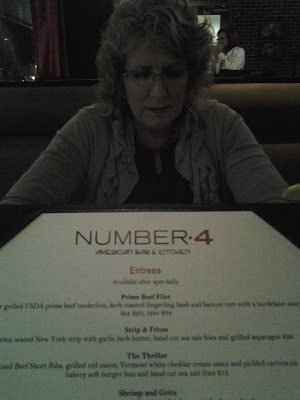 Coffee with John, who as of late looks like he should be wielding an axe. He does have a huge dog named Blue, too. There's a Paul Bunyan tie in here somewhere. 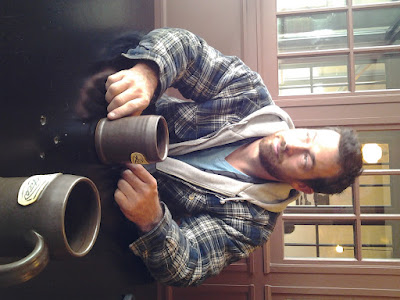 Hung out with G & G to help facilitate a little 61st anniversary (!!) interaction. (Gramps gets too nervous to take her anywhere by himself.) After ensuring that they both showered, we went to church and then out to eat at the most romantic place my Grandpa could come up with: Perkins. And it was perfect.

After I got them settled in at home, I headed out for a Big Night. It’s rare that I go out with the intention of becoming That Girl but Saturday night was the exception. Chino Latino vodka-jitos are amazing. So is Mesa pizza. And taxis. 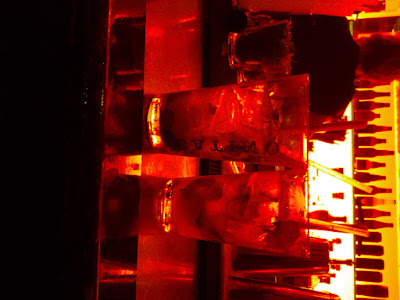 Sunday
Slept in. Drank a lot of water. Walked to get coffee. Struck a "sexy" pose in a pile of leaves.  (Colleen's idea.) 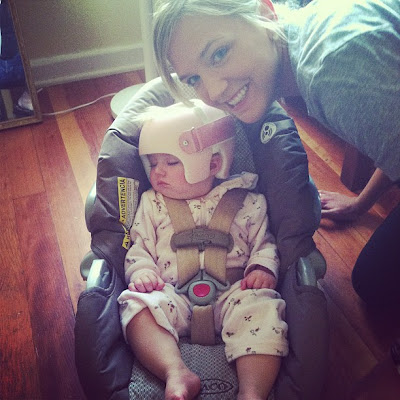 This probably goes without saying but I didn’t run on Sunday. Or today. Because of knee pain.