a week in review (but mostly baby pictures)

September 24, 2012
This past week was crazy busy. This post is mostly just incoherent rambling because I'm exhausted. Skip the words and look at the cute baby pics.

In addition to Luke, Grace and the cutest baby ever, there were also three twenty-something dudes from his team that he brought. That made six people staying in the Ministry House.

Monday was filled with a ton of cleaning (they had just replaced all the windows and there was stuff everywhere) and fridge stocking. I didn't think they would appreciate that I only had veggies and coconut milk in my fridge.

They rolled in about 3 a.m. Tuesday morning and I made everyone breakfast (18 eggs, in case you were wondering). After cooking and clean up, there was a ton of baby holding. Loved it.

That night we had a "baby welcoming party" for Gemma. I helped with food, decor and games.

Wednesday was a down day so I jetted up to Bloomington to hang with my grandparents and run some errands.

Thursday was the first day of the conference so there was plenty to do to get ready. I spent a few hours cutting up veggies and making a pasta salad. 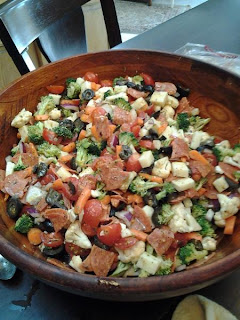 Friday was a full day of baby watching to let Luke and Grace have some much needed alone time (4 weeks of traveling in a van with three other guys can get a little old). I mostly just took a bunch of pictures. 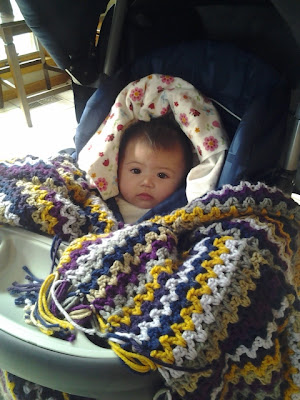 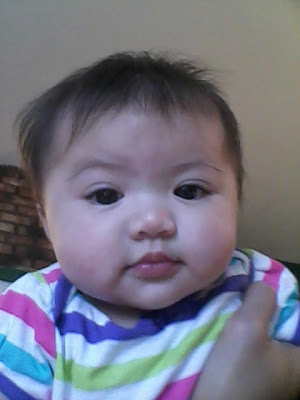 We had our second conference session that night and I added three overnight guests to my house. That makes nine people if you're counting and two late nights in a row.

Saturday morning was an amazing breakfast down at my parents' house. Waffles. Bacon. Homemade jam. I left feeling fueled for our busy day ahead.


We had two sessions on Saturday with dinner in between so it was a solid day of activity. Luke and his team had to leave early on Sunday morning so I helped with Gemma so they could pack that night. Five hours later I was awake again to see them off and then get ready for church .

Suffice it to say I was a little tired yesterday.