October 04, 2010
If you've been living under a rock, you might not know that this past weekend was the 29th annual Medtronic Twin Cities Marathon. It's called "The Most Beautiful Urban Marathon in America" and this weekend, it definitely lived up to it's name.

Runners had near perfect conditions for the 26.2: a crisp 38 degrees at the start, little wind, and sunny skies. It was the perfect day for a PR, and many did, like our Sergio Reyes, the men's winner, Buzunesh Deba, the women's champ (who also rocked Grandma's Marathon earlier in June), and blogger friend Matt.

But me, I just worked it.

My view for the day was the finish line, as I was stationed in the Media Tent a mere twenty feet from it. Talk about guts and glory. It's amazing. I think the best part was when Sergio finished and hugged his wife of four months.

Anything you saw on Facebook, YouTube, or Twitter was from the Media Committee in the Media Tent. They did an awesome job and made my job of writing press releases much, much easier. More photos and videos will be posted this week... I just have to get all of them off my camera.

Congratulations to everyone that finished! You've just accomplished something that only 1% of the population will ever do.
Good times 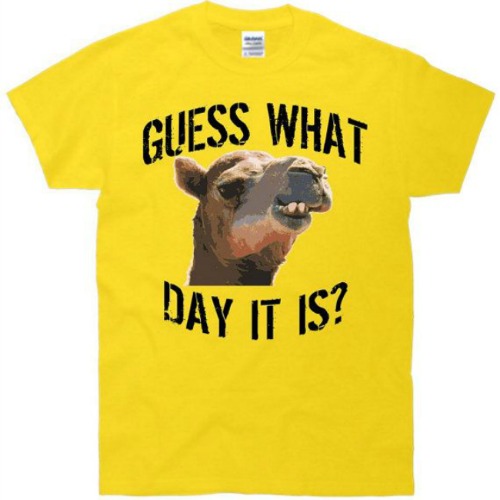 What I mean is this isn't a real post because all I wanted to tell you is that I created an about page on my blog. Fancy, I know.  For those in a reader, you'll actually have to click over to my blog to see it.  And, because it's Wednesday.... this. i will buy this for colleen because it's her fave commercial source
Read more 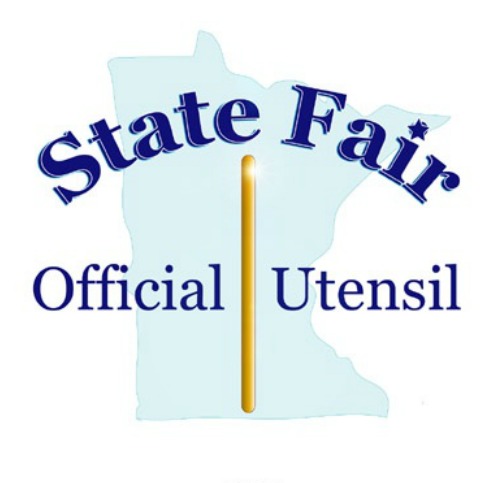 We made it to Friday, just in time for things to get ridiculously hot! Did you hear that next week is supposed to be the hottest week of the summer? Gross.   Unfortunately, the heat also arrives during The Great Minnesota Get-Together , which I'll be eating my way through tomorrow. (Have you seen this list of new foods?) Don't worry, I'll be sweating out all those calories during my long run on Sunday. source LINKS! 54 smoothie recipes . I think I'll start with #19. The right person myth (and why not to follow your heart). I can't wait to see this movie. YUM! The best chopped salad. 50 rules of vacation. The Michigan will make you faster (just don't puke). A historic Los Angeles apartment. Have a wonderful weekend!
Read more